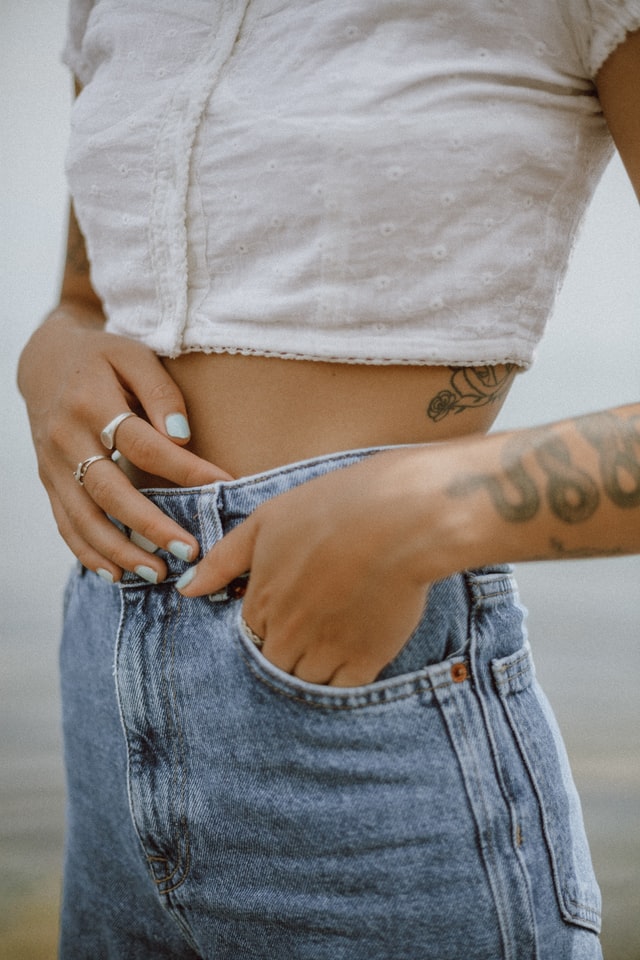 Cryolipolysis, or CoolSculpting is an FDA-approved body sculpting technique rising in popularity for its easy and non-invasive treatment style. It works by freezing the fat cells in small areas and removing the fat permanently with cold temperatures and a suction device. It can be, however, an expensive procedure, and insurance doesn’t cover the cost. Because of the expense associated, people naturally are trying to find their own way of doing CoolSculpting to avoid paying full clinical rates.

DIY cryolipolysis has been on the rise as people want the results without paying the price. Professionals do not recommend DIY CoolSculpting for many reasons. CoolSculpting is a procedure done in a medical facility by a trained professional with licenses to use the technology. When someone tries to recreate this at home, there can be detrimental problems.

Cryolipolysis, or CoolSculpting, is a non-surgical treatment used to get rid of annoying bulges of fat that won’t go away with proper exercise and toning. CoolSculpting was discovered by scientists doing a study on children eating popsicles. They found that children who ate the frozen treat would burn fat in their faces which resulted in dimples. Taking this information, the technique of CoolSculpting was perfected. It is not a form of weight loss, but an addition to it as a cosmetic procedure. The fat cells are removed permanently, and it typically takes one treatment per area.

Insurance does not cover the procedure as it is not deemed medically necessary, so it can be cost prohibitive for some. The treatment is done by using consistent and precise freezing temperatures in a vacuum-like applicator to evenly distribute the cold temperature to freeze and eliminate the fat cells. Treatments typically take 30-45 minutes and the recovery time is minimal. This is what makes it such a desirable procedure as it is a relatively quick fix for unwanted bulges of stubborn fat in small areas.

With CoolSculpting gaining popularity but continuing to be cost prohibitive for some people, of course, people are trying to find a DIY version of the procedure. All you need is ice, right? No, definitely not! Medical professionals do not recommend trying CoolSculpting at home for a plethora of reasons, including frostbite, pain, permanent tissue damage and nerve damage.

There are several different ways that people are trying CoolSculpting at home:

A key feature of CoolSculpting treatment is freezing temperatures. This would lead someone with minimal medical knowledge of the procedure to think that applying ice directly to the skin will work just the same. It has led to people opening up the freezer, finding the coldest thing possible, and applying it to their skin. For most people, this is in the form of an ice pack.

If you have ever had to ice a part of your body, you know that you are supposed to cover the ice pack in a cloth or another protective material. Applying it directly to your skin is not only uncomfortable, but it can cause frostbite and other damage. One of the most common problems seen with DIY CoolSculpting is frostbite.

When you apply ice to your skin for a short amount of time, it can melt and help you with your injuries or other ailments. Those looking to recreate CoolSculpting at home will often place the ice directly onto the skin and leave it there for long periods of time.

A CoolSculpting machine evenly distributes the freezing temperatures, and the applicator has a vacuum attached to it to suction the fat so it can reach all of it. Using ice packs at home will never be able to do this.

For CoolSculpting to work, it’s all about balance. The providers performing the treatments are also licensed and trained specifically on how to use the machines, and if you do not have the correct knowledge you will not know if you are actually freezing the fat anyway.

Not only will placing ice directly onto the skin not eliminate fat, but it can also cause permanent damage to your skin, muscles, and nerves.

The other popular DIY cryolipolysis method is at-home machines that can be bought at retail stores. It can be easy to fall for good marketing but don’t be fooled. CoolSculpting® is the only FDA-approved and real treatment on the market. It is also only available to licensed medical professionals for clinical use. They cannot be purchased to be used at home by just anyone.

Any machine that claims it will give you the same result as getting professional treatment is inaccurate. Not only do the imitator machines not work, there is also risk they can also cause dangerous and permanent damage to your body.

Those purchasing the at-home machines typically don’t have the medical know-how or knowledge of how CoolSculpting works, which can cause issues in itself. While it may seem ideal to cut corners and try at home CoolSculpting, the health risk and future cost of medical treatment are not worth it. Not knowing what you’re doing with the machine can cause damage even if it is not the medical-grade one.

Imitation machines have been known to cause blisters, burns, and scarring. Avoid them at all costs. If you are concerned about the price of CoolSculpting, speak to a provider about payment plans and discounts before resorting to trying at-home CoolSculpting.

Trying at-home CoolSculpting will not only give you zero results in the fat-burning department, but it is also extremely dangerous. One of the main problems with DIY cryolipolysis is frostbite.

CoolSculpting at home may not burn off the fat, but it will definitely burn your skin, which will result in frostbite. Frostbite is an injury that happens when your skin is exposed to extremely cold temperatures. It can cause the top layer of skin and tissue to freeze. Most of the time, frostbite is easily treatable and you will recover. In extreme cases, however, tissue death can occur which results in dead skin and can require amputation.

Frostbite is a common issue with DIY CoolSculpting because there is no way to properly manage the distribution of temperature of the ice pack or other frozen objects being placed against the skin. The ice pack will not be cold enough to burn the fat inside, but it will be directly touching your skin which will cause skin damage with none of the CoolSculpting benefits.

Other problems that can occur are numbness, pain and permanent tissue damage. If your DIY CoolSculpting goes wrong, it can land you in the hospital.

Why it Doesn’t Work

While it may seem easy to replace a high-tech CoolSculpting machine with an ice pack or a bag of frozen peas, it will do nothing for you in the fat-elimination department. The machine used in treatment is not just blasting the area with cold temperatures, and there are other components to the machine that make it effective.

When CoolSculpting is done by a professional, it is done in a medical clinic with the appropriate safety protocols in place. The provider performing the treatment is a licensed professional trained on how to use the machine and on the procedure.

The machine uses a combination of freezing temperatures and suction to ensure even distribution and fat elimination. Professional CoolSculpting machines also have sensors to make sure that the temperature is appropriate for fat elimination, without injuring the skin.

Since the fat cells will move inward to avoid the cold temperatures, the machine also uses a suction method with a vacuum applicator. This sucks the bulge of fat into it to ensure that the fat cells trying to hide are still zapped with the cold.

Trying to do this at home with just an ice pack is not going to work. The at-home knock-off machines on the market also do not have the technology to do this, there also isn’t a trained professional holding onto the machine to ensure it’s working properly.

People who try CoolSculpting at home usually place ice directly onto the skin for way too long and will burn their skin before the cold could reach a fat cell, even if that were possible. These DIY cryolipolysis techniques do not work, hands down.

To sum it up, CoolSculpting at home is not, in fact, cool. It might seem like a good way to save money by not going to a professional, but it can cause permanent damage and land you in the hospital. Not only is it dangerous, but it is also proven not to work. Holding an ice pack to your skin for hours is not going to be the same as a professional CoolSculpting machine treatment.

Stay away from at-home imitation CoolSculpting machines. They will not produce the results you want and are not equipped with the FDA-cleared technology of the machines in a facility. The ones that work are only available for sale to those in the medical field with a license to operate them and a clinic to do so in.

If you have questions or concerns on pricing, contact a CoolSculpting provider to see what kind of financing options they have or discounts. Do not be blinded by marketing and DIY quick fixes for CoolSculpting, you will be disappointed and potentially injured. 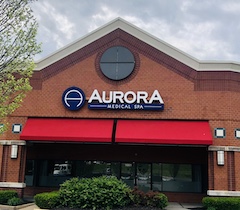 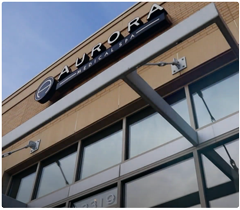 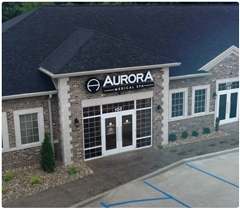 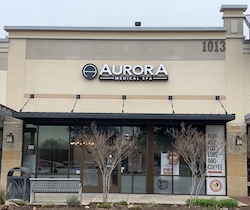